Why Greek Dogs Need Your Help

Quite simply… thousands of Greek dogs are suffering and need our help urgently!

Greece is known to have one of the largest stray dog populations in Europe.

This is partly due to the outdated culture and a lack of education, in relation to the fact that animals are sentient beings. Finally, the Greek debt crisis has resulted in a further surge in the population.

Animal charities say there are now more than a million strays in Greece because people are simply abandoning pets they can no longer afford to keep, and the strays are not being neutered. 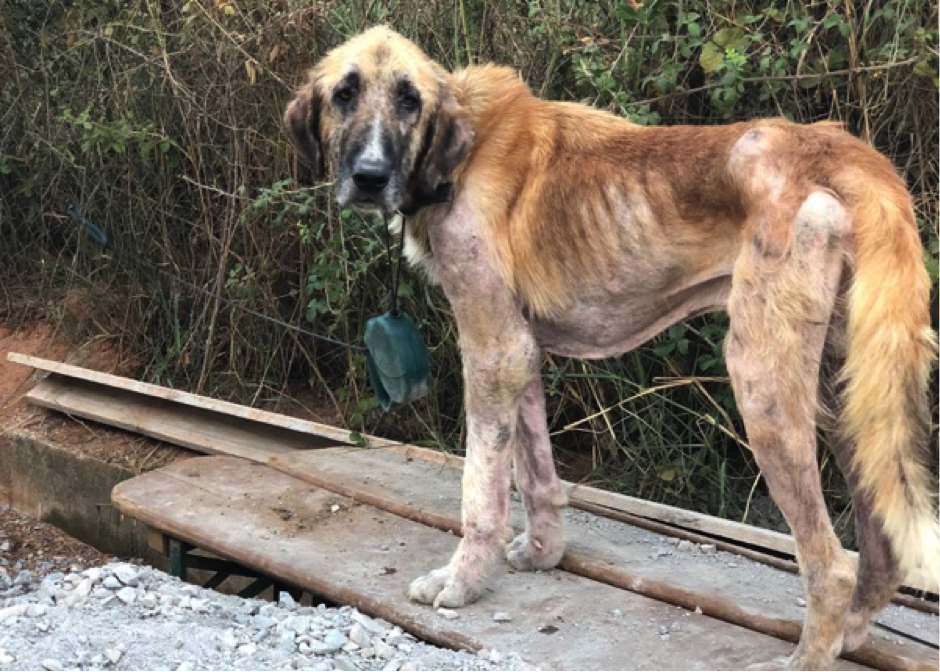 But with no government funding for the stray dog crisis it falls on kind individuals to do the best that they can to feed street dogs.

Sadly, with over a million strays there are just too many dogs to be fed and receive water.

Thousands of strays die of heat exposure and thirst in the summer and in the winter freeze to death with no warmth, shelter or food.

Worse still many stray dogs fall victim to a slow death of death by poisoning in an attempt for some Greek villages to control the number of strays. 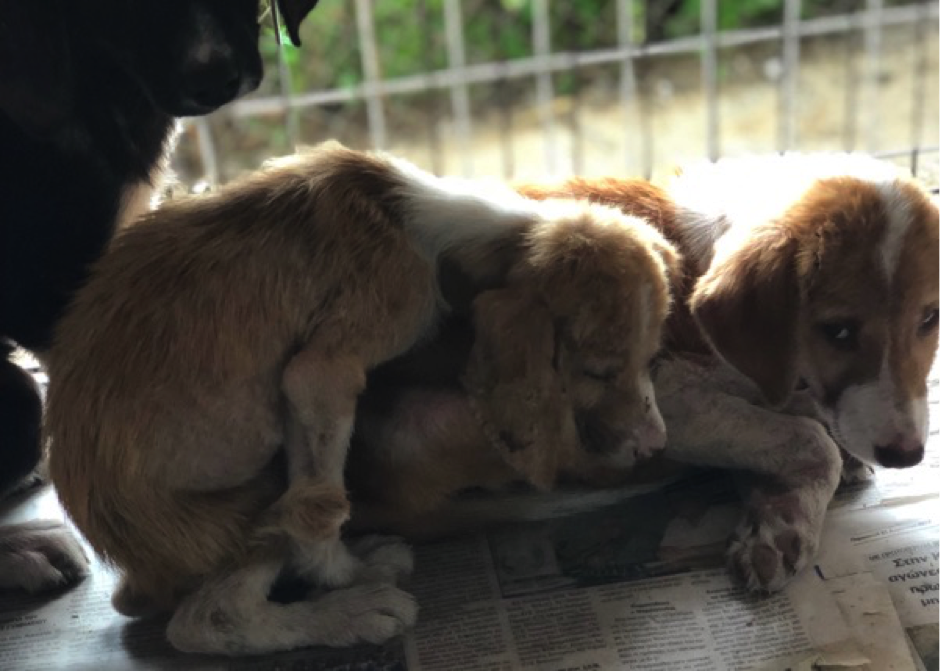 In some very upsetting cases stray dogs are treated as vermin and seen as ‘disposable’ and are horrifically tortured for pleasure.

Due to the number of dogs struggling and abused in Greece, their suffering has become a common sight, and many pass a dying dog on the street as if it were invisible. 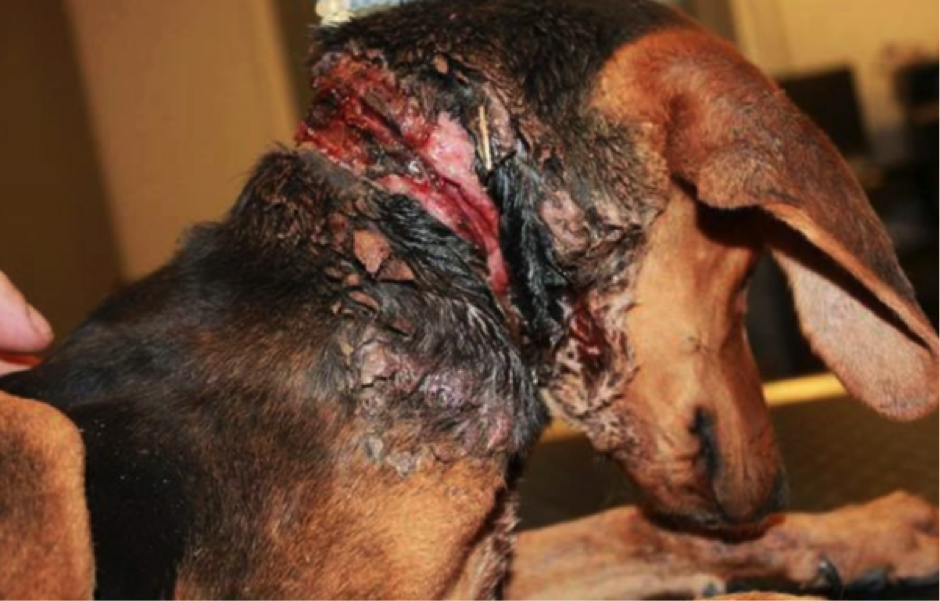 These are just some of the reasons we’re desperate to do all that we can to help Greek Dogs.

At DASH, we provide care and facilitate adoptions for as many dogs as we are able. 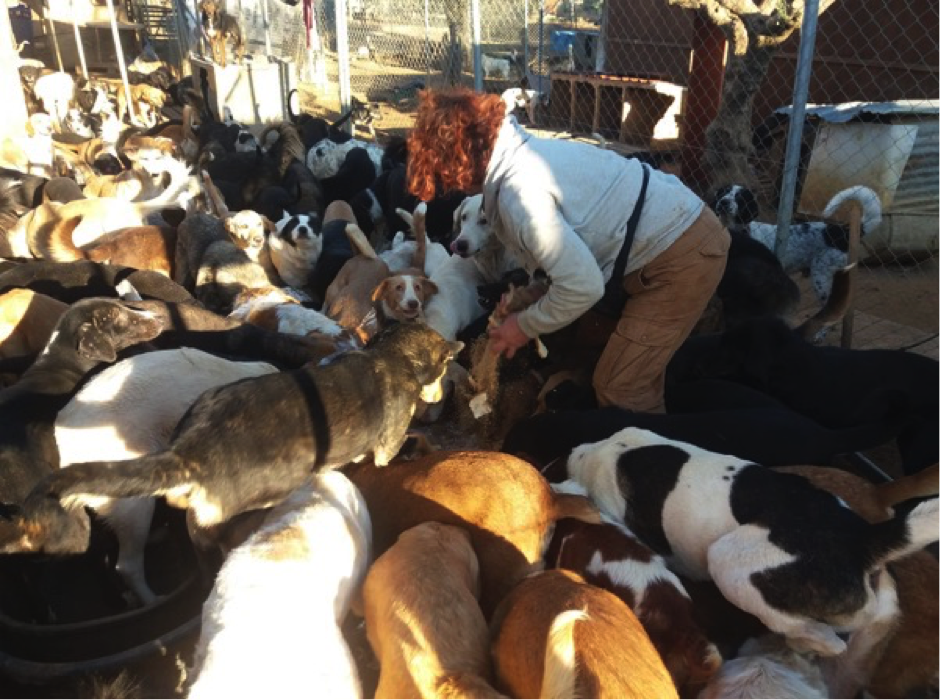 We are also committed to changing the culture by delivering education programmes in local schools and churches and in the longer term working alongside the local municipalities to ‘neuter, chip and release’ healthy dogs so that they can be monitored and protected.